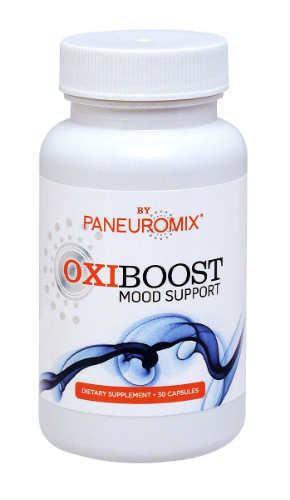 All price include VAT | Free shipping

Oxiboost is a dietary supplement that contains organic oxytocin and helps control and maintain a healthy level of oxytocin (a hormone created, stored and secreted from the pituitary and other tissues). So it’s all benefits circles the potential positive effects of oxytocin. Read on to learn more about oxytocin and its potent effects.

The word oxytocin takes its origin from the two Greek words “oxys” (fast) and “tokos” (birth), meaning “quick birth.” Widely known as the love hormone, oxytocin has also been dubbed by the bliss hormone, moral molecule, cuddle chemical and hug hormone because of its effects on behavior, including its role in love and female reproductive cycle. Its levels rise mainly when we are touched or hugged. It also drives social conditions, increases a desire to be touched, lowers blood pressure, relieves pain and promotes calmness. In young females, oxytocin production in the brain is strongly influenced by estrogen levels, which decline after menopause.

Female sexual dysfunction is common among females, affecting more than forty million women. 31% of American women have low sexual desire, and 43% have sexual dysfunction of some kind including sexual aversion and hypoactive sexual arousal. Problems are more common in the peri-menopausal years and are usually associated with children living in the home and depression. Oxytocin increases quantity and quality of orgasms. Supplemental Oxytocin (e.g. Oxiboost) makes orgasms much faster and more frequent. It takes about half-an-hour to one hour after sublingual Oxytocin to have peak effect.

Scientific research has found the ability of brain-specific oxytocin to modulate social behavior, including effects on maternal care and aggression, the relationship between couples, sexual behavior, social memory, and trust. Oxytocin also reduces brain responses to stress, including anxiety, and these anxiolytic effects have been demonstrated in several species.

Find it difficult to stay focused?

Give your brain a boost during long working or study sessions or when trying to meet that deadline. 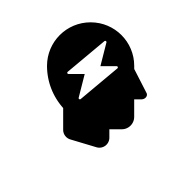 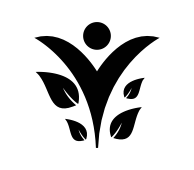 An adaptogenic effect means it supports a balanced energy and stresslevel

For a smarter, simpler and healthier lifestyle